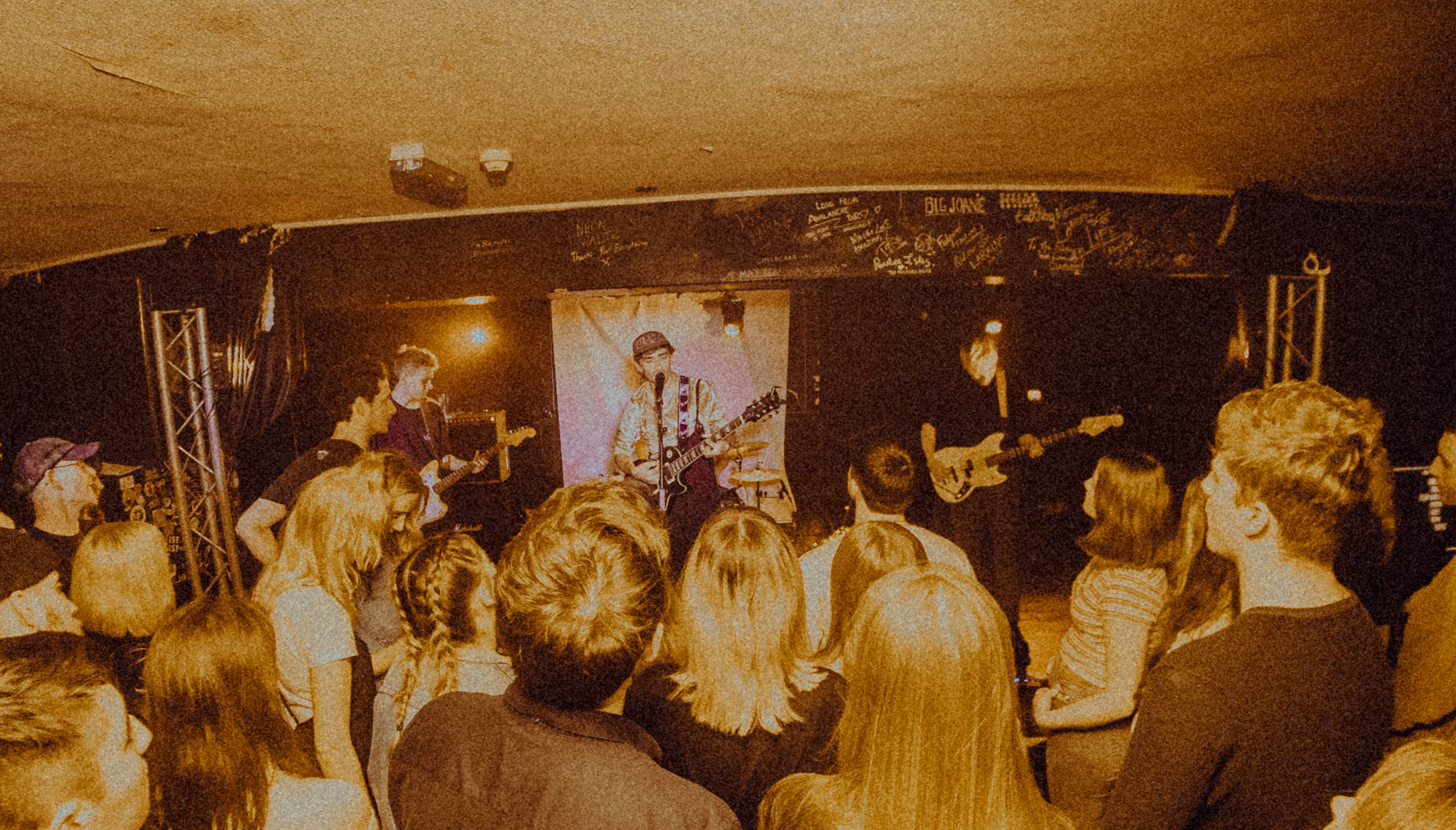 Out of the embers of York’s open mic and live music scene, HoneyTrap were formulated in December of 2019 and in that short space of time have quite simply catapulted themselves into the Indie sphere and beyond.


After selling out their launch gig at The Fulford Arms, HoneyTrap, fronted by Kell Chambers, released their Debut Single "Midnight Supine" which was followed by a wealth of spins and high praise from BBC Introducing’s Jericho Keys.


Having performed a secret set alongside 'BULL' in York as part of Independent Venue Week, HoneyTrap again received high praise for their performance, with Joe Talbot from 'IDLES' commenting on singer Kell Chambers' “crazy vocal's”.


Following from their breakout single and several shows supporting the likes of 'Apre' and 'Declan Welsh and the Decadent West' HoneyTrap, consisting of bassist James Butterworth, lead guitarist Will Daniels and drummer John Gilbert, accompanied by the ever-present roadie Dwayne Dibbers, were offered the opportunity to record live at The O2 indigo in London with Live Here Now.


HoneyTrap’s nostalgic and atmospheric anthems will certainly take you on a journey of self reflection and perhaps even tug on those little heart strings of yours. 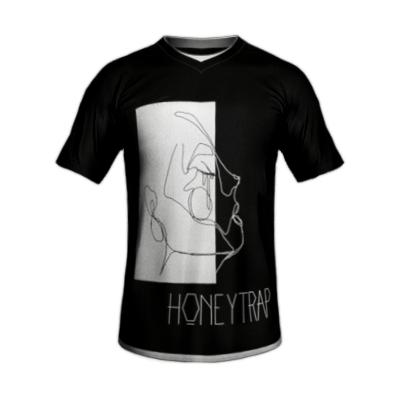